The Under Armour Segway squad hit the streets of beautiful and sunny Round Rock, Texas, to get shoppers excited for the upcoming Under Armour factory house store grand opening event. In addition to the brand ambassadors, a mobile billboard provided brand awareness for the new store and its opening date.

The branded Segways made it easy for the UA team to meet many of UA’s target audience: local first responders, families and workout enthusiasts. We found that the majority of the folks we spoke to did not know the store was opening. However, they were thrilled to learn it was opening the coming weekend.

By combining the mix of field marketing with a mobile billboard, UA achieved both brand awareness and sales activation. The street team passed out promotional items and 1,700 mystery coupons within the community. The human-to-human engagement taking place just prior to the grand opening is a memorable way to drive store traffic to the grand opening. The larger-than-life mobile billboard creative was able to drive to a wider audience in close proximity to the new store’s location.

During the grand opening event, Under Armour welcomed shoppers with a memorable in-store experience. Olympic athlete Natasha Hastings was on site to meet and greet shoppers, while performing autograph signings for the line of excited fans. UA took advantage of our PhotoMarketing services during this event, so fans could receive a photo with Hastings. Our software also makes it easy for participants to share the photo instantly to their social media sites. During this one-day athlete meet and greet, we collected 380 shoppers’ email addresses through this platform, giving UA another way to connect with people in their new community. This was an example of a good quality customer data platform, as the information gathered was done so in a positive manner.

We have promoted several Under Armour grand openings across the U.S. In addition to grand openings, we’ve helped with other special events and promotions for this sportswear giant, such as a recent activation at the Boston Marathon. 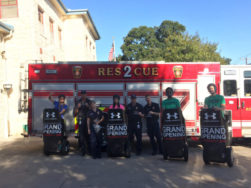 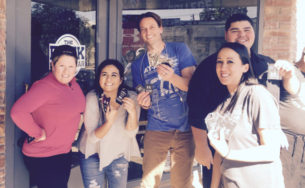 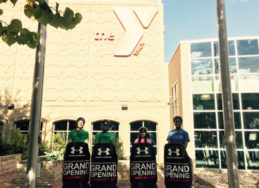 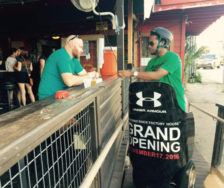 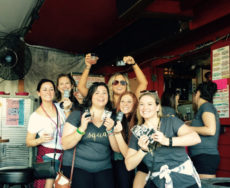 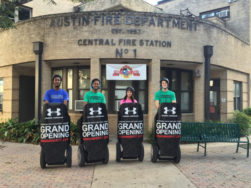 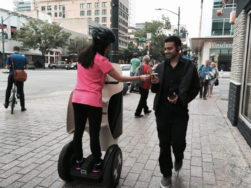 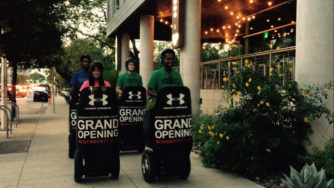 For promotional support for your grand openings and special events, please get in touch.