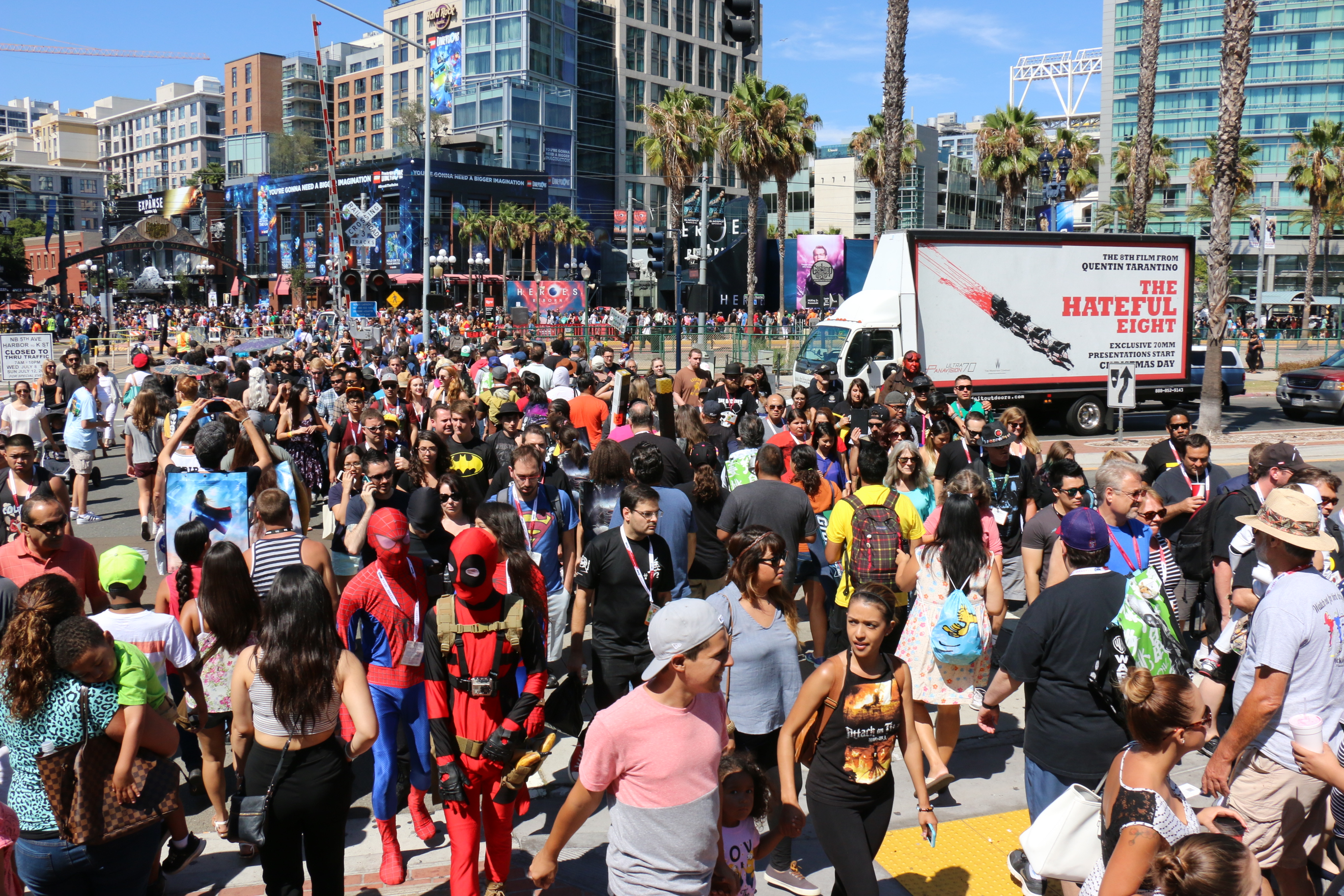 Do you want to reach the scads of attendees at large cultural events, such as Comic-Con, Coachella or SXSW? Or do you want to saturate local markets near events and attractions? Out-of-home media may be a great option. Mobile billboards, for example, will drive your brand near key events. Maximize entertainment coverage to reach the masses with relevant messaging.

For brands who want to affiliate themselves with the entertainment industry, consider a mobile billboard campaign. Further activate a sponsorship to drive brand awareness outside the venue. Or, you may find that out-of-home media offers you a way to get close to the entertainment for less than a sponsorship. Either way, out-of-home maximizes your exposure near the entertainment. Put your brand front and center to all the action! When audiences are excited and happy (heading to see their favorite band play), that’s a great time for them to see your brand messaging.

Design your mobile billboard creative to resonate with the specific audiences. For example, Pepsi spoke directly to the country music fans at the CMA Fest in Nashville.

In addition to the physical media, integrate your campaign with mobile display advertising. This delivers a 1-2 punch. The entertainment audience sees your out-of-home message, then sees an ad on their mobile device with more information. We can geofence the event venues and also optimize placement of your ads on corresponding entertainment publishers.

Placements of both the physical and digital media may include:

Every campaign is customized and scalable based on the advertiser and its objectives. 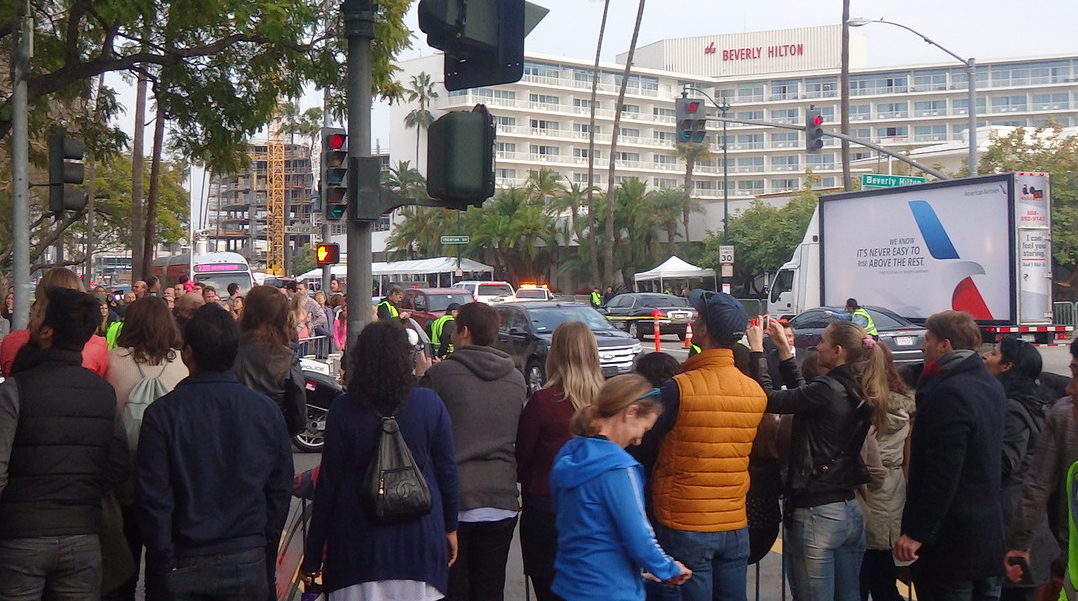 For maximum entertainment coverage, map out a multi-venue, multi-market activation. This will greatly reinforce your positioning across this audience. For example, American Airlines drove its brand at multiple high-class events:

The American Airlines campaign featured similar messaging but tailored the message based on the event. For example, “Up for Best Performance” at the Oscars and “Lie back, and enjoy the show” at the Golden Globes. For some events, they used two creatives, one congratulating the winners and nominees.

Advertisers who tag onto existing entertainment instead of producing their own branded content may discover efficiencies in delivering their message.

A strategic plan will let you achieve national entertainment coverage with contextually relevant placements. To discuss how you can align your brand with the movies, a series of music festivals or the theater arts, give us a call.