“Today’s advertising creatives and media planners grew up with the internet in the palm of their hands; they get digital media and push it forward. We want to show them some ideas are too big to stay trapped online. Bold ideas need a bold platform.”
// Stephen Freitas, CMO, OAAA (Source)

This October, we joined forces with the Outdoor Advertising Association of America (OAAA) and fellow out-of-home media companies in the inspiring #GetOutofHome campaign. The premise of the campaign, created by Publicis New York, was to remind brands and media agencies that digital-only campaigns can trap an idea online. Whereas, out-of-home media offers real-life impact that amplifies a campaign message.

#GetOutofHome launched in New York City during NYC’s Advertising Week. It was widely covered throughout 30 major U.S. markets and was featured on more than 50,000 out-of-home units. We provided a mobile billboard in New York and Minneapolis to support the industry’s efforts. 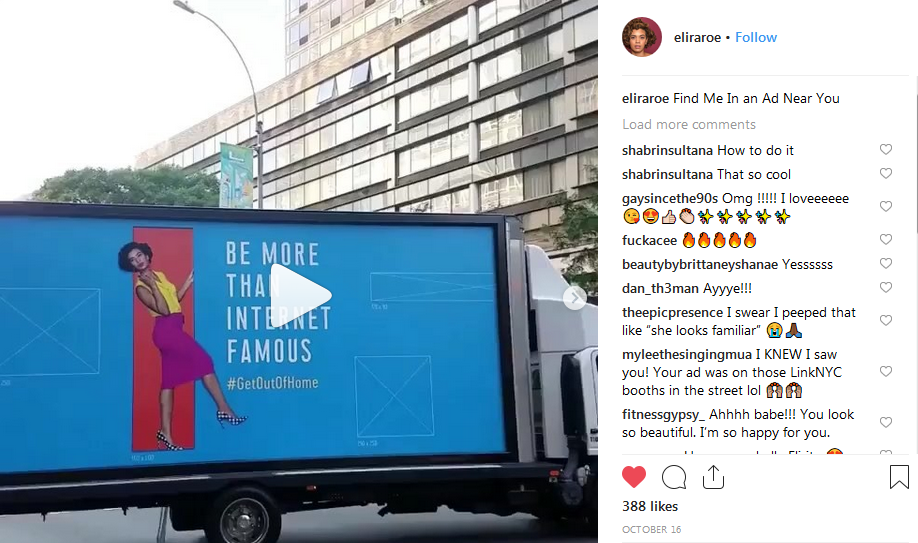 Many of those influencers chatted about their involvement socially. The campaign encouraged marketing and advertising professionals to join the conversation using hashtag #GetOutOfHome. This speaks to the fact that there’s no better media buy than powerful out-of-home – which also generates online activity.

Digital media is exciting, but it comes with it’s own set of hurdles: click-farms, computer bots and ad-blockers. Out-of-home media complements and contends with digital media. It plays a major role in the overall digital conversation. A digital strategy is incomplete without out-of-home media.

We’ve seen great success pairing out-of-home with mobile display advertising. Out-of-home boosts click performance and adds credibility to your digital campaign. Ocean and NeuroInsights discovered that 48% of us are more likely to click a digital ad after seeing the same out-of-home ad. When someone is familiar with a message in the real-world, they’re more apt to connect digitally.

Out-of-home extends the reach and frequency of integrated campaigns better than any other advertising media. And when out-of-home is added to a media plan, overall ROI improves (Benchmarketing research).

The #GetOutofHome campaign focused on the value and significance that out-of-home media demonstrates in today’s media landscape. Out-of-home is comprised of various shapes and sizes of media formats, each designed to deliver relevance wherever an audience goes.

Powerful storytelling is possible through the big, bold creative of out-of-home, too. It’s messaging that can’t be blocked, skipped or viewed by bots. 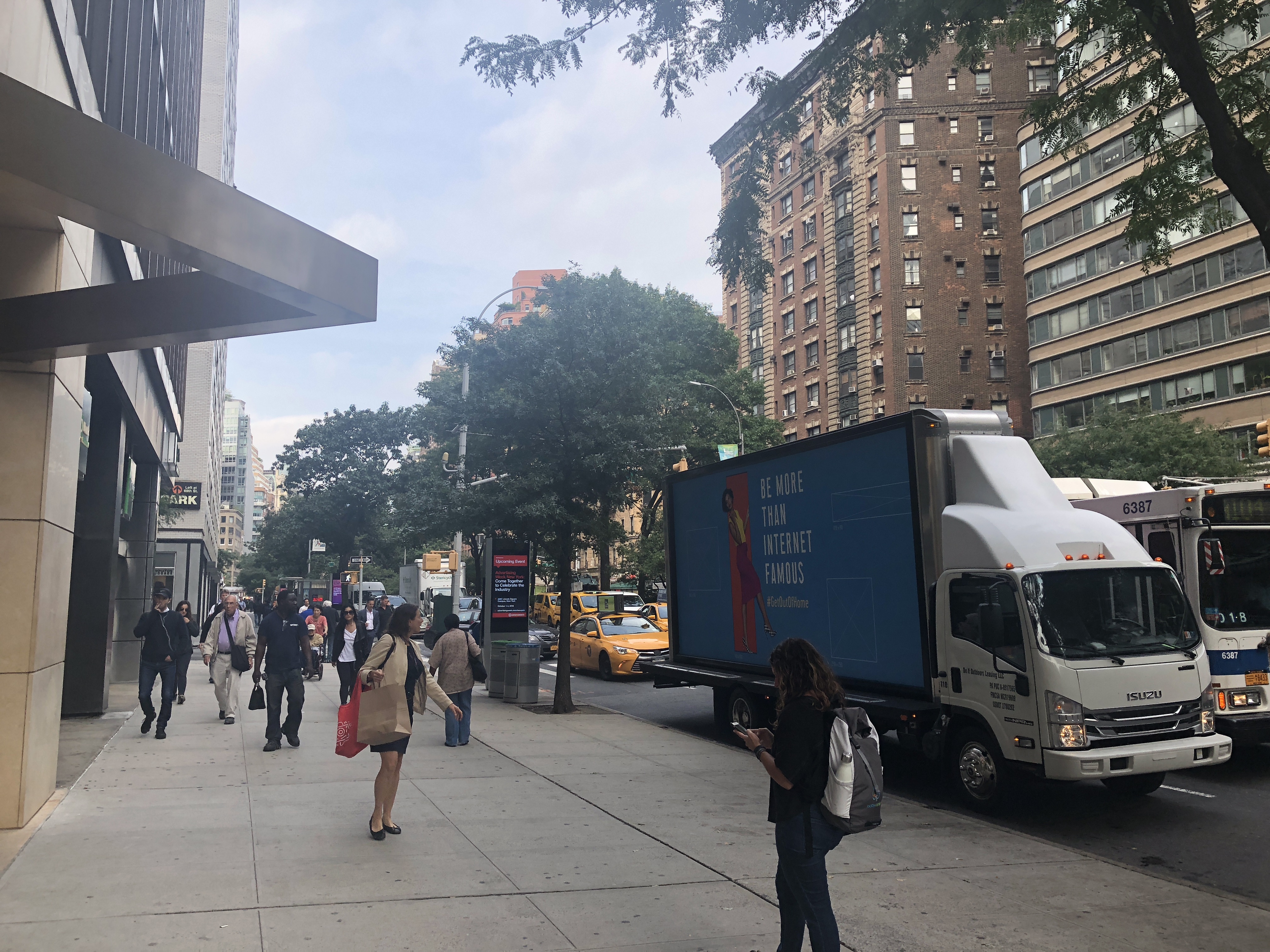 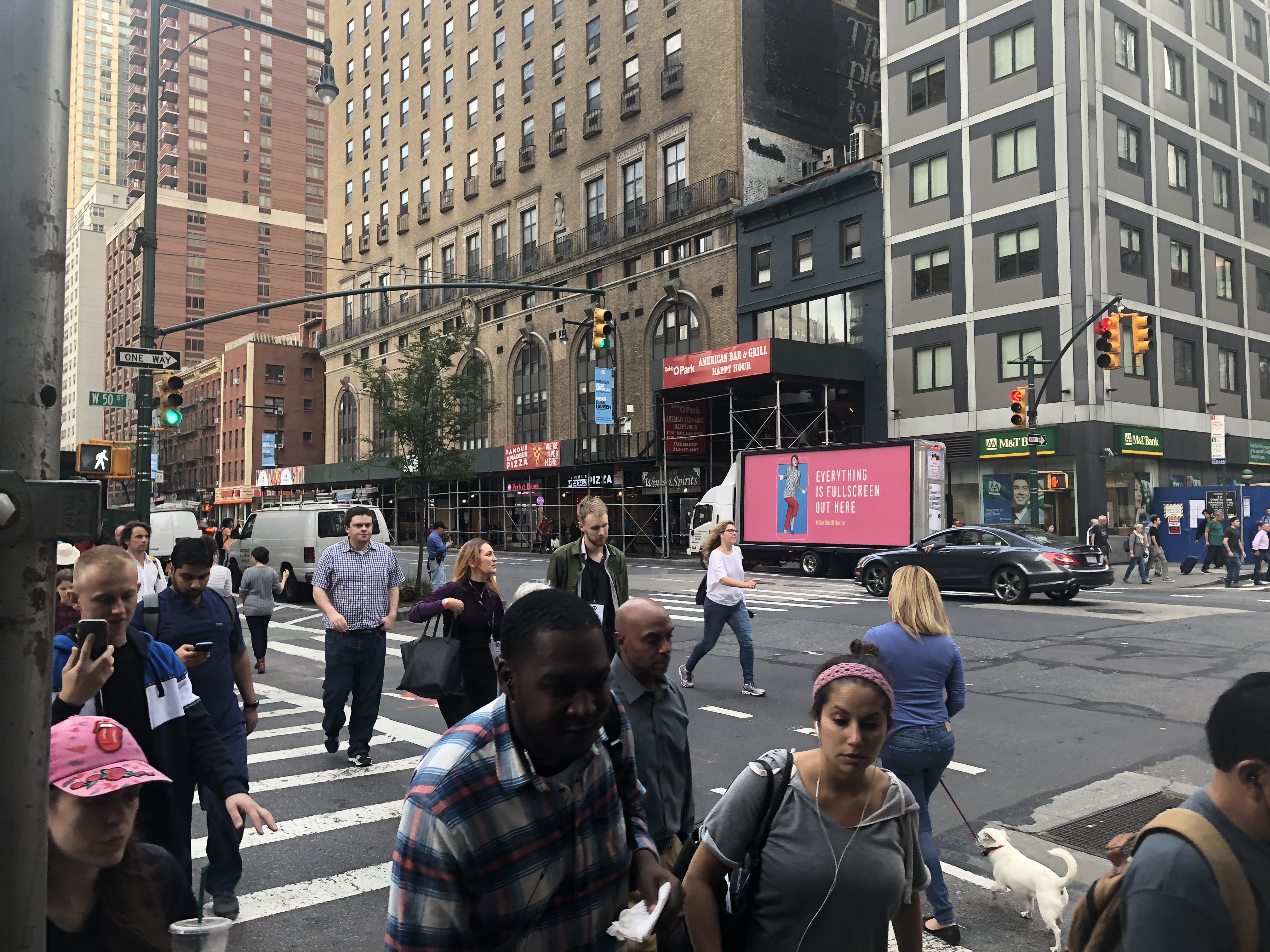 To take advantage of the benefits out-of-home media has to offer, let’s get started!

OAAA is the national trade association for the $7.8 billion US out-of-home advertising industry. Comprised of 800+ member media companies, advertisers, agencies, ad-tech providers and suppliers that represent over 90 percent of the industry, OAAA is a unified voice, an authoritative thought leader and a passionate advocate that protects, unites and advances OOH advertising in the United States. We are proud members of the OAAA.