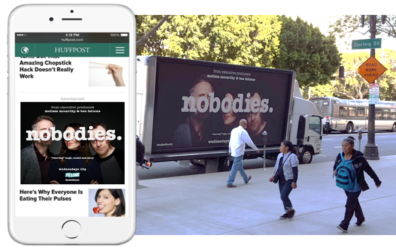 As the largest national mobile billboard company, we’re always innovating to deliver the best results for our advertisers. That’s why we champion the integration of mobile advertising with out-of-home (OOH) media plans. Not only do our mobile billboards target exact audiences in the physical world, you can also reach those audiences with targeted mobile ads on their smartphones.

We also geofenced those same locations and agencies by creating a virtual boundary around those points of interest. We served mobile banner ads to smartphones and tablets within those areas. In this way, TV Land was able to target the same audience with both physical and digital media. Over the course of 12 campaign days, we served 1.8+ million impressions. Through our optimization of the campaign each day, we were able to achieve a click-through rate with a 293% greater performance than industry benchmarks. A strategy such as this can really pull in a television audience and promote it as time goes on, in fact, there are other ways that this can be supported by using beneficial target data which businesses can learn more about by going onto samba.tv for better clarification.

Pairing mobile ad geofencing with an out-of-home campaign focuses on specific audience targeting. The local audience would see the OOH ad, as well as an ad on their favorite mobile site or app within the same time period leading up to the show’s premiere date. This increases the message’s relevance and adds message frequency to the viewer. One of the many benefits of using mobile billboards is its ability to amplify a digital campaign’s reach. By planning both of the media forms together, TV Land delivered continuity between both channels’ messaging to the exact LA audience they wanted to reach. 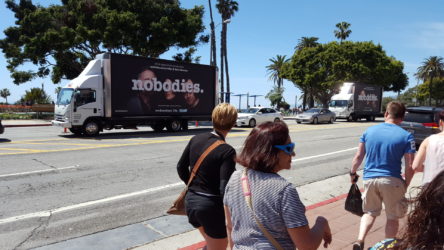 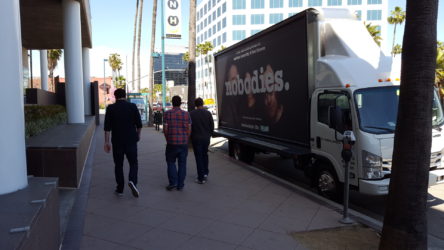 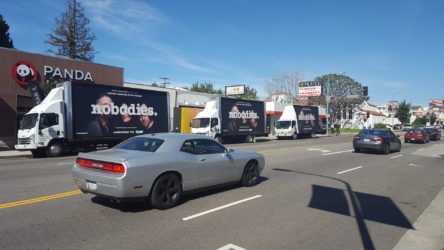 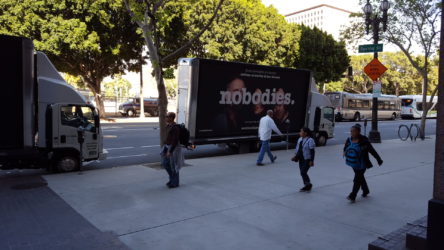 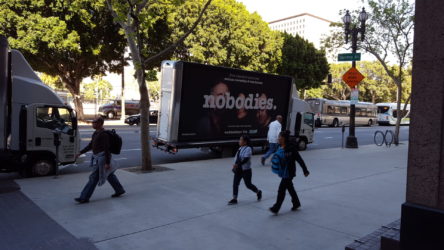 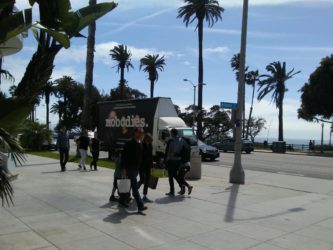 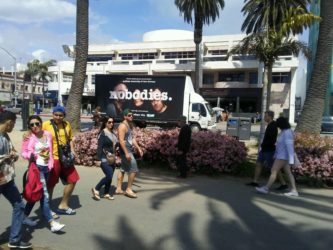 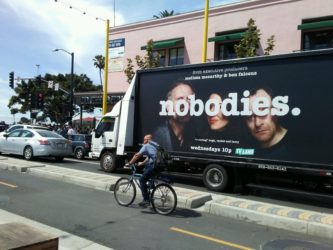 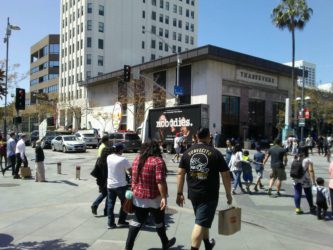 To talk about adding mobile billboards to your next digital campaign, give us a call.